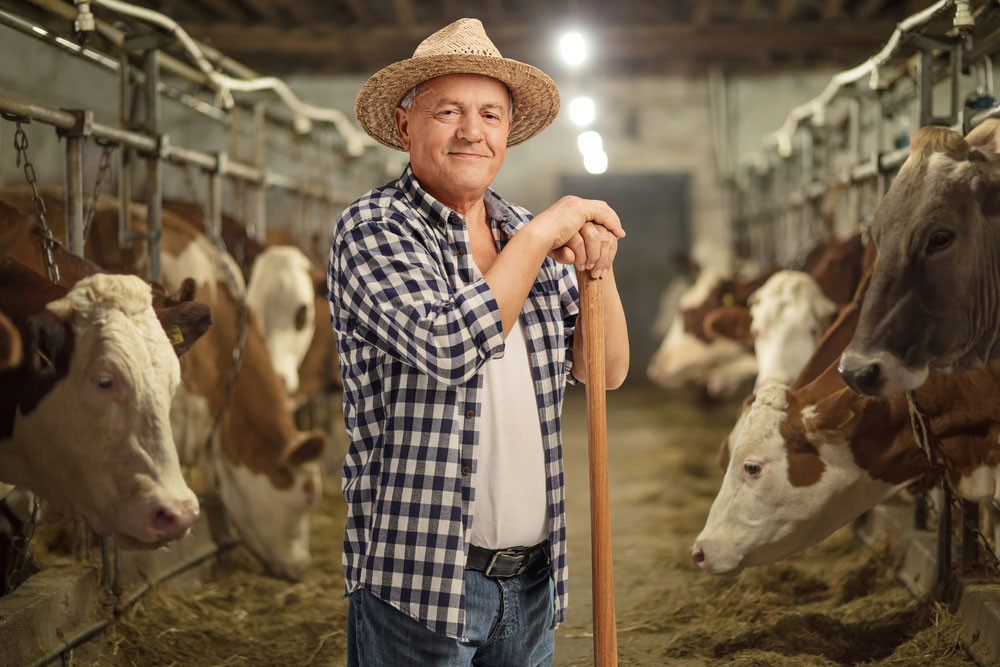 MLEKARA ZDRAVJE IS ONE OF THE LEADING DAIRY INDUSTRIES IN MACEDONIA

Mlekara Zdravje Radovo commenced its operations in the village Radovo in early 2002, in an ecologically clean environment that extends over the terrain between mountains Ograzden and Belasica, 10 km away from Strumica.

The production was expanded with a new manufacturing facility in Kumanovo, thus continuing the tradition of fifty years of existence and manufacturing process of former ZIK Kumanovo.

Promotion of the new operating segment – dairy desserts, the first of which was the traditional rice pudding.

The building of the new factory in Bitola started.

The new factory in Bitola was opened. This year, the production of hard types of cheese for the picky Italian consumers began. BeneFit, the new, specially formulated fermented product, is now available on the domestic market.

From the very beginnings, we mark continuous growth of the product range, the number of products that are produced and the number of employees. By incessant work and introduction of new products on the market, we have expanded the product assortment, which was only around ten products at the beginning. The initial daily capacity of processed milk has grown from 2,500 liters to over 120,000 liters.

The comprehensive sale and distribution of products takes place in and from the storage facility in Skopje, where the company head office is also located. Every city and populated area in the Republic of Macedonia is covered in terms of distribution. The products are distributed with our own vehicles.

Investments in Research & Development are a primary objective of the management of Mlekara Zdravje, with the purpose of creating a dairy brand that will conquer foreign markets. Currently, the production portfolio of Mlekara Zdravje Radovo is comprised of over 25 dairy and cultured dairy products, which are marketed both domestically and internationally, and a significant percentage of overall production is exported.